The machine is programmed to apply decorations,
Oops, something goes wrong…
The machine just wont stop.
As chaos takes over,
Destruction becomes beauty.

The lamp designs are made of laser etched veneer which comes in three models. The laser was set to apply three independent overlapping patterns, the first is based on a traditional baroque wallpaper, the second is a sixties pattern and the third is an illustrative butterfly pattern. As the laser operates, it goes deeper and deeper into the material, until it reaches a point where it is actually causing destruction instead of applying decoration. When should the laser stop? Until when does it ad to the beauty of the object? The most expensive lamp is the one that has been “treated” the longest by the laser, as operation minutes are costly with such high end technology. 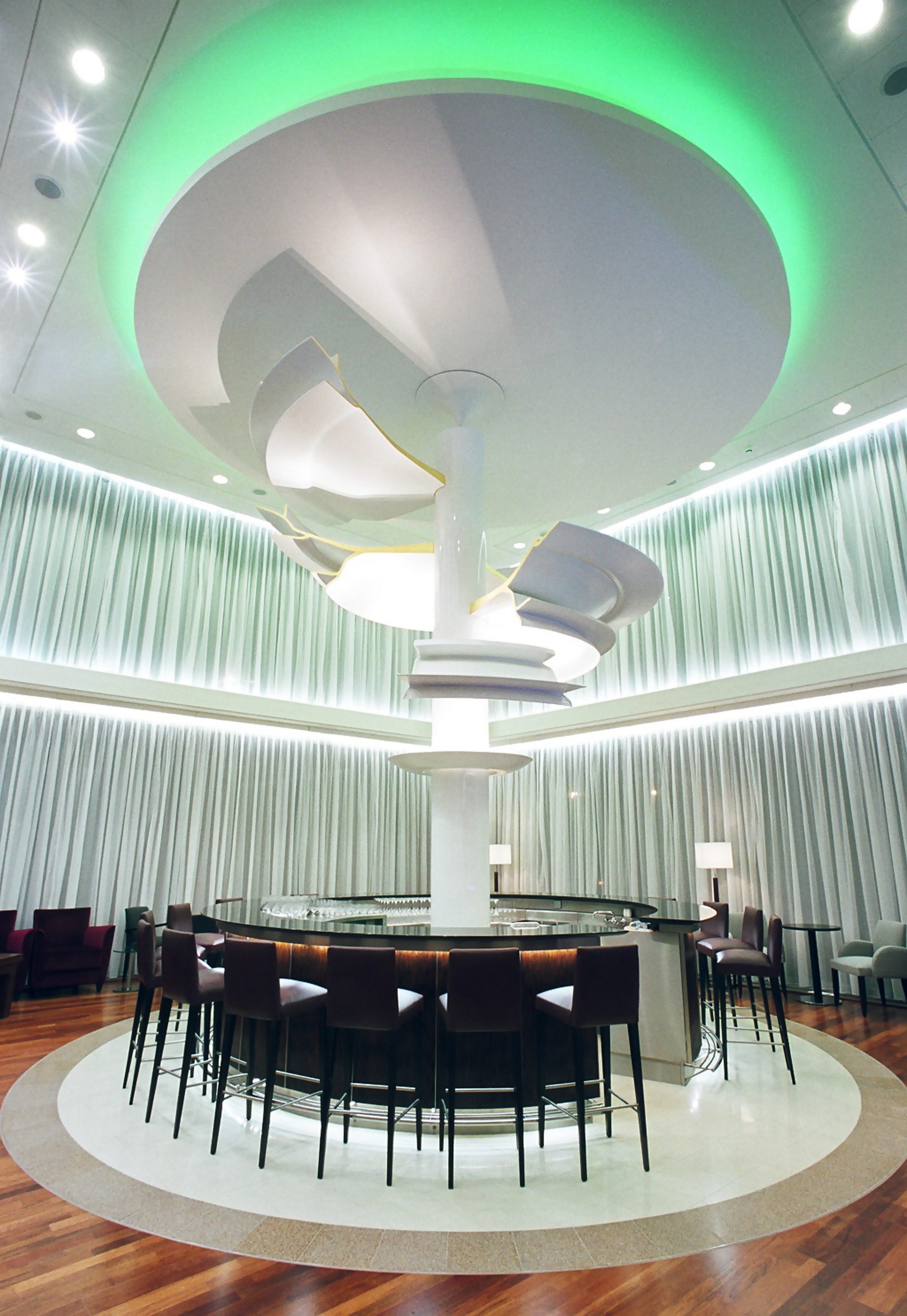