For the first time ever, American design company Wolf-Gordon will present a branded collection of products to an international audience at the Salone Internazionale del Mobile in Milan, April 14-19, 2015. Wolf-Gordon and Dutch designer Frank Tjepkema of Studio Tjep. will debut Tjep. Cubism, a collection of interior surfacing materials that includes four wallcoverings, an upholstery textile, and a sheer drapery textile. A playful reference to the early 20th century cultural phenomenon, Czech Cubism, this collection features a series of striking geometric patterns −“variations on a theme” − that use the cube as the point of departure.
“I chose the most fundamental architectural shape as a starting point for the new collection: the cube. From there, my challenge was to add poetry, creativity, and dynamics to the most formal architectural shape imaginable – an invitation to break away from formality and live to the fullest.” – Frank Tjepkema, principal of Studio Tjep.

It is fitting that Wolf-Gordon make its international debut at the Salone and with Studio Tjep. The company’s chief creative officer, Marybeth Shaw, first encountered the work of the Amsterdam-based Studio Tjep. at the Salone in 2012, and determined that Tjep’s conceptual strength and sculptural patterning would make for an interesting application to Wolf-Gordon’s products. Studio Tjep and Wolf-Gordon Design Studio began working together in 2013. For Wolf-Gordon, this is also the first time that an exclusive design collection comprises items from three of its product categories: wallcovering, upholstery and drapery textiles. 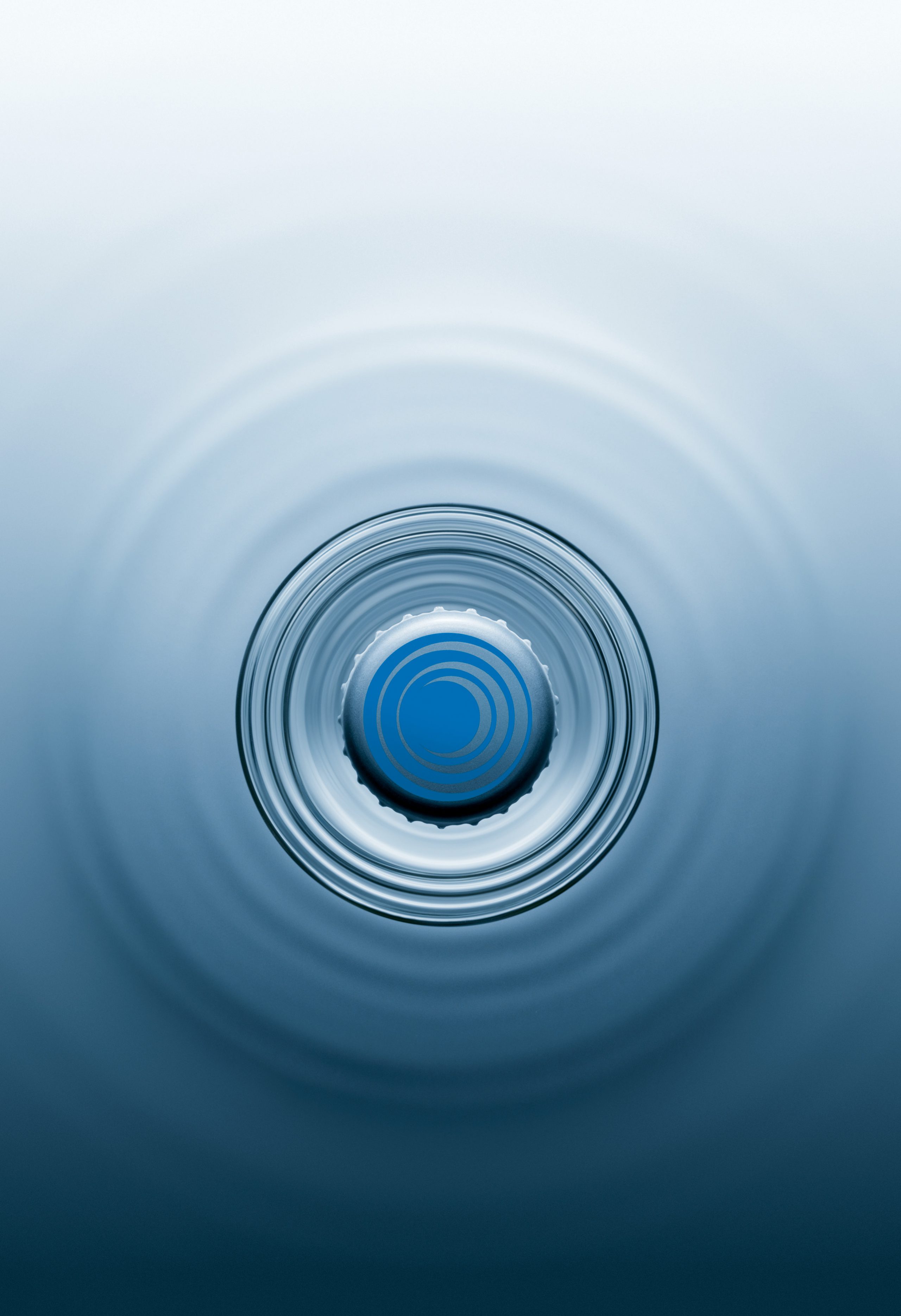