After the succes of the Orange Vase, sold out in a matter of days, Frank Tjepkema was asked by Royal Leerdam Crystal to extend the collection with a medium sized and large sized vase, respectively Royal Orange and Royal Blue. The collection was created in honour of her Royal Highness Princess Beatrix 80th birthday in January.

The design is based on the number 8 opening up elegantly at the top to form a royal collar. The patterns represent different forms of lace, referencing collars in 17th century Dutch Paintings.

A tradition of Royal Leerdam Crystal since 1927 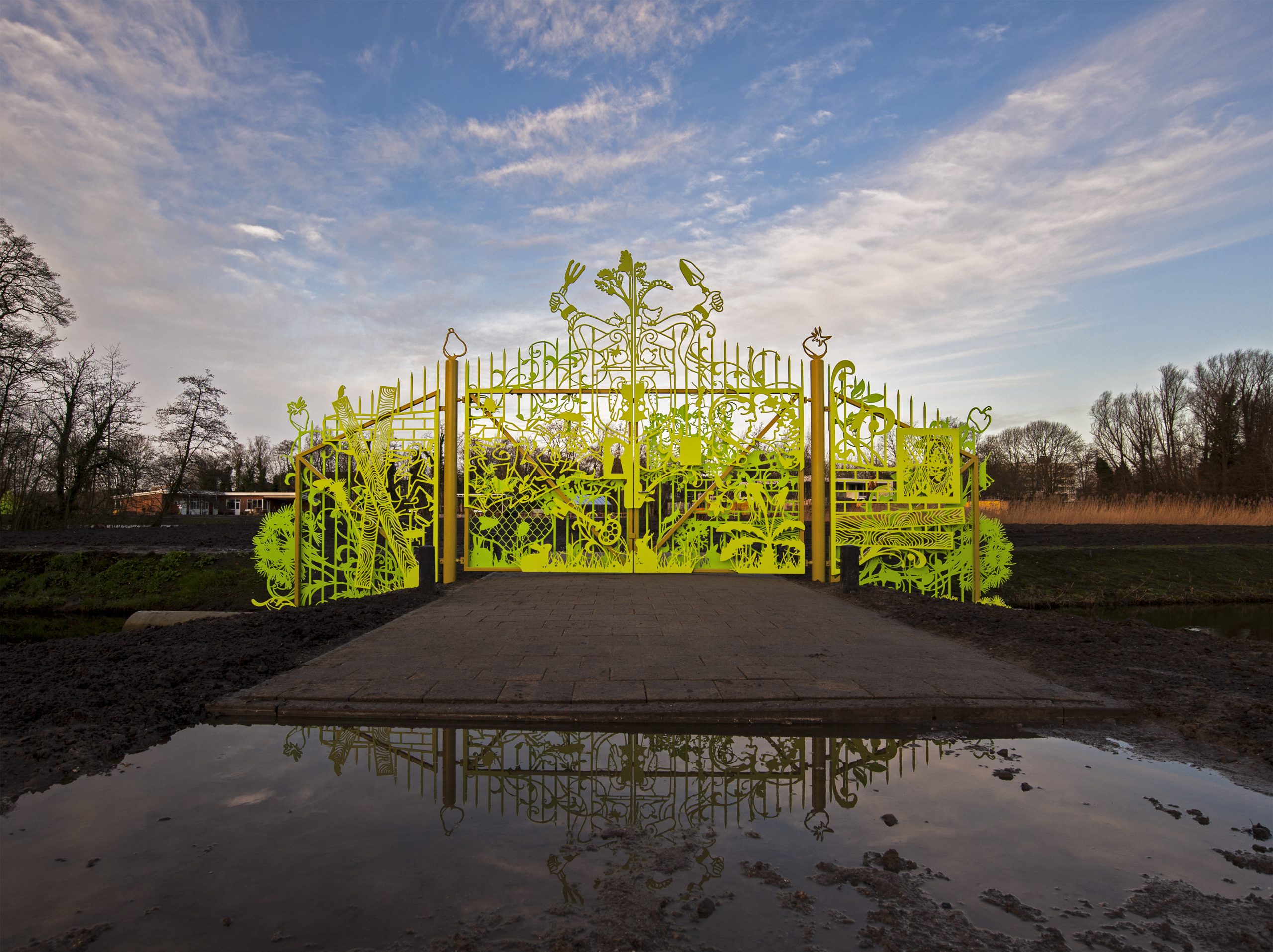